What are those strange birds? Guinea Fowl! 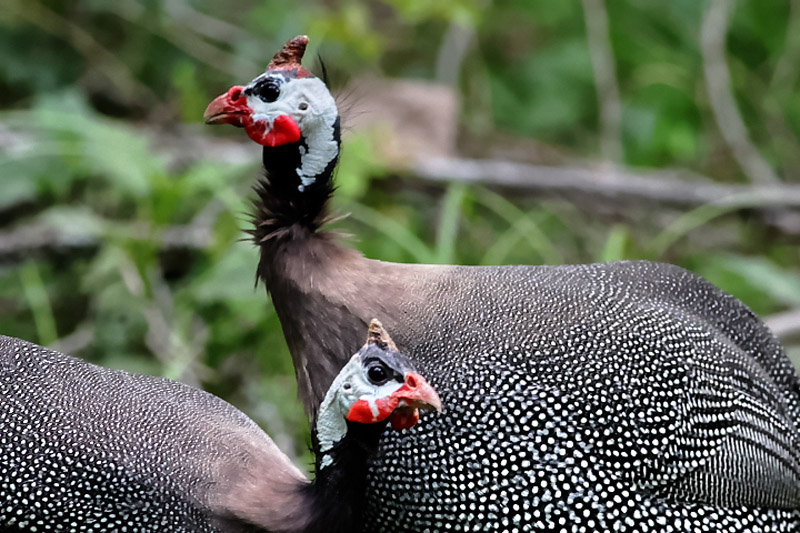 You may have seen these strange birds around farms wandering about outside of any fencing and wondered what they were.  These birds have been used for years by farmers for a number of purposes.  They voracious insect predators.   They are valued for controlling ticks, lice and other parasites that may infect both humans and their livestock.  Organic farmers look on them as a great means to control garden pests that not only include insects that damage crops, but also slugs and other organism.  They are seen as an alternative to expensive and potentially damaging pesticides.  These birds are noisy when there are strange animals and strange people near their homes.  This makes them valuable as intruder alarms.

Guineas are also valuable as a food source.  They are an excellent source of “dark” meat.  They also can be prolific egg producers which are also edible.

A desirable feature of these birds is that when they are raised in a coop on a property and regularly fed by their owners they will return on a daily basis but allowed to free range about the owners property.

If you are looking to supplement your chicken coup, Guineas are a great addition. 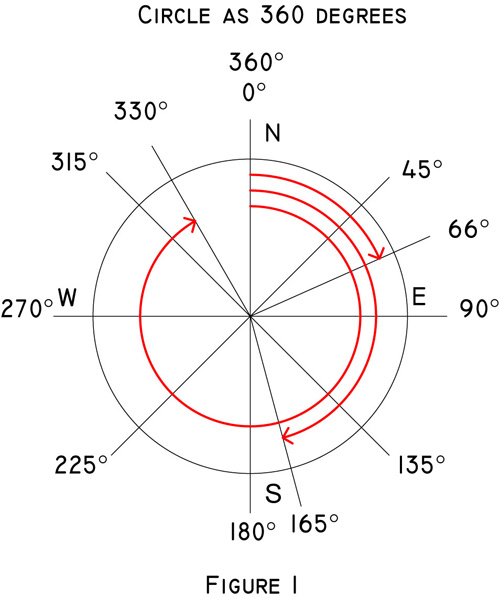 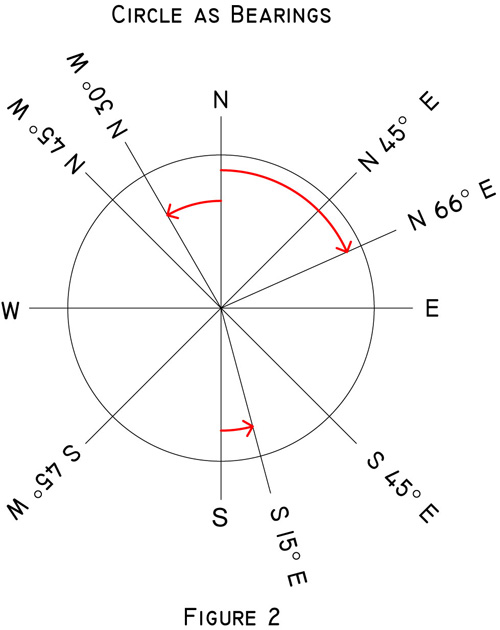 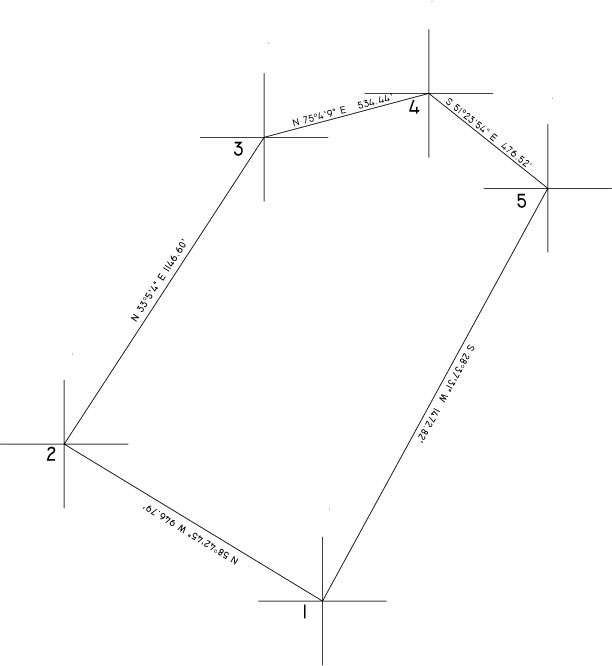 As I look around and try to keep up with all the happenings in land and acreage news, I realized that there is really no good source for compiling all of the relevant news sources and articles for the topics of interest to me.  I figure I can’t be the only one with this problem.  As such, I think I’ll try to aggregate a list of some of the more interesting articles to me here for ya’ll about once a week.  If you find it useful let me know in the comments.

That’s about all the news fit to print this week.  Have a good weekend!

I had hoped to bring you a new post on another area for kayaking and canoeing in the Augusta, GA area.  I took my kayak down into South Burke County in hopes of running down Brier Creek towards the Savannah.  Unfortunately, a great deal of it was simply unnavigable due to low water levels.  After three portages, I gave up.  It probably is navigable when the water levels are up, but they’ll have to be up a good deal before I try again.  Inbetween portages though I did manage to capture a few shots of a couple of wading birds that I can share.

The first was of a Little Blue Heron.  Little Blue Herons are common site in the Augusta, GA area and in the CSRA.  They are wading birds and are most often found around shallow ponds, lakes, marshes, swamps and coastal areas.  They are slow methodical feeders whose diet primarily consists of small fish and amphibians.

Little Blue Herons are among the smaller of the heron type birds and can be found in our area mostly year round.  They usually around 24″ to 27″ in height with a 40″ wingspan and weigh in at around 12 ounces.  They are readily identifiable with their solid blue gray body with a slightly darker solid purple head.  They have two tone beaks with a blue gray tip.  If one loiters around you can usually see one snap up a small fish or frog.

I also managed to catch another wading bird from the boat.  A White Ibis.

White Ibis (Eudocimus albus)  White Ibis are a little less common in this area but can still be quite frequently seen during the summer months and occasionally in other parts of the year as well.  The White Ibis is a wading bird as well.  It is larger and heavier than other Ibis’s with a thicker bill and broader wings.  They tend to be found in alone or in groups in shallow fresh or salt water.  They feed by stirring the bottom with its bill and its primary diet consists of crayfish, mudcrabs, frogs and aquatic insects.

White Ibis on the banks of Brier Creek, GA

The White Ibis is typically 25″ tall and has a wingspan of about 38″ and weighs in at roughly 2 pounds.

Both are beautiful birds and are quite interesting to watch as they forage through the marshes and ponds for their meals.  If you get a chance you should definitely head out to Phinizy Swamp Nature Park or any of the many nature areas around Augusta and check them out.

Georgia is host to over 300 species of wildflowers.   In our forests you will find flowers everywhere you look.  While flowers can be found in the spring, summer, and fall, summer flowers are everywhere.  Here is a sampling of flowers I found in a meadow in Burke County, Georgia. 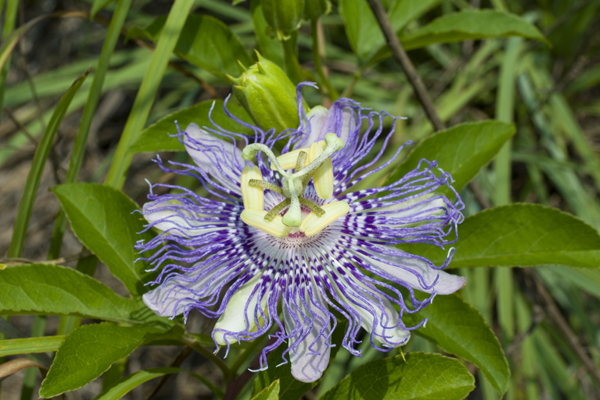 From childhood I remember Maypops more from their oval shaped fruit than from their beautiful flower.  Their fruit pod is about the size of a lemon and ovoid in shape.  The seeds are edible and were eaten by indians, but I confess that I have not tried them. 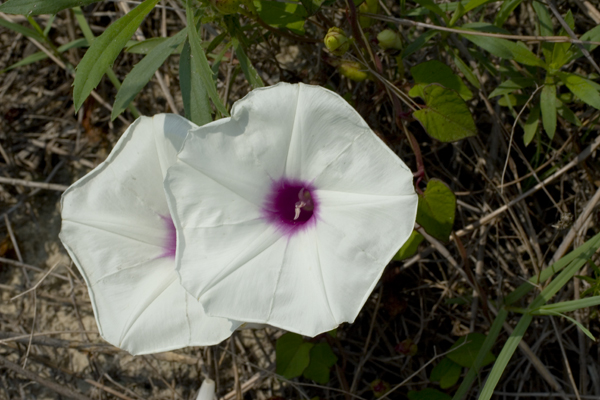 Morning Glories grow in almost all of our soils.  There blooms open in the morning and close at night, hence the name.  Sometimes they are referred to as Sweet Potato plants, since their root has an edible tuber.  The tuber however must be boiled and reboiled to be eaten. 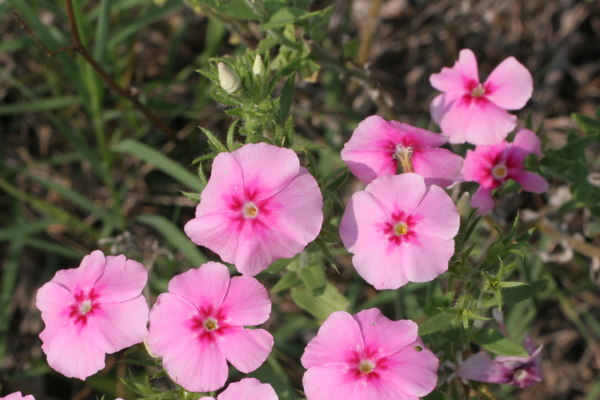 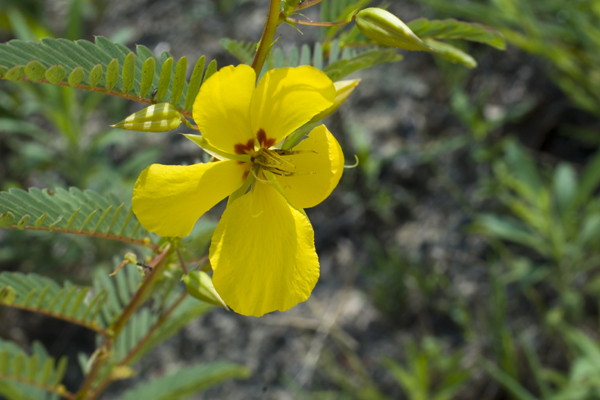 The Partridge Pea has leaves that look something like a Mimosa tree but never exceeds 4 feet tall.  The plant is sometimes called the “Sensitive Plant” since touching the leaves will cause the plant to fold its leaves to a closed position. 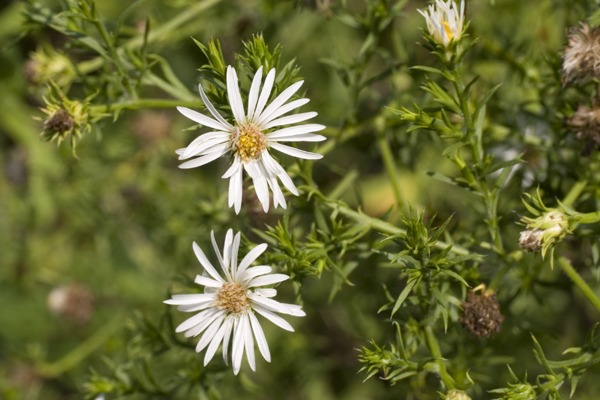 The Eastern daisy Fleabane can be readily found throughout the southeast.  Its flowers are about the size of a nickel with many flowers on one plant.

The next time you take a walk in the woods see how many different flowers you can find.  You will be amazed at the varieties of species.  If you photograph them, you can then use the photos to identify them.  A couple of good sites for wildflower identification are below.

Posted in Burke County, Outdoorsman, Photography, Uncategorized, What is it? | 7 Comments